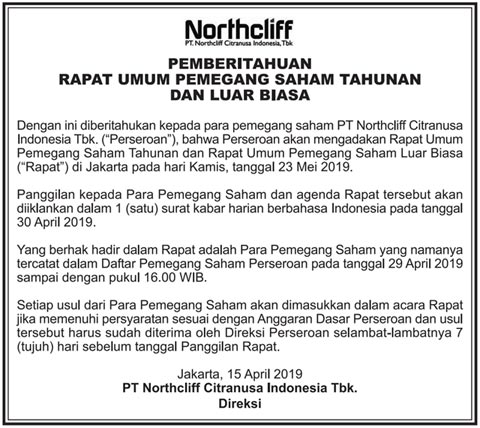 Trade is a basic economic concept involving the buying and selling of goods and services, with compensation paid by a buyer to a seller, or the exchange of goods or services between parties.

Our services are tailored to address the risks and needs of your company. We use an integrated approach with our various teams and company management to provide solutions that fit your company at a reasonable rate that often go unmatched.

2008 - in February, the Company expanded its core business, from advertising company to Indosat's Multi Region Authorized Dealer. In the same month, the Company also acquired PT Sinergitama Komindo as its subsidiary with share ownership of 99.75%.

2009 - the Company changed its name into PT Skybee and finalized its business structure according to the new strategy, vision and mission as a service and integrated telecommunication technology product provider with its brand name 'Skybee'.
- Developed the following business unit categories: 1. Telcolink or distribution service for the Indosat's products such as starter pack and prepaid voucher and as principal for 'Skybee' mobile phones product. 2. Mobile and Computing or the hardware and smart phones provider to access mobile and internet connection. 3. Interactive Multimedia or Value Added Service telecomunication provider including content, application and new media

2011 - In June, the Company developed its business unit to cover multimedia business by acquiring 60% shares of PT Kaswall Dinamika Indonesia, an advertising agency.

2012 - Investment in 51% of the total shares of PT Skye Sab Indonesia and divestment of 70% of the shares of the subsidiary PT Numedia Global.

2013 - On October 21, Guvera has appointed the Company to cooperate in the launching of The Guvera Service in Indonesian territory.